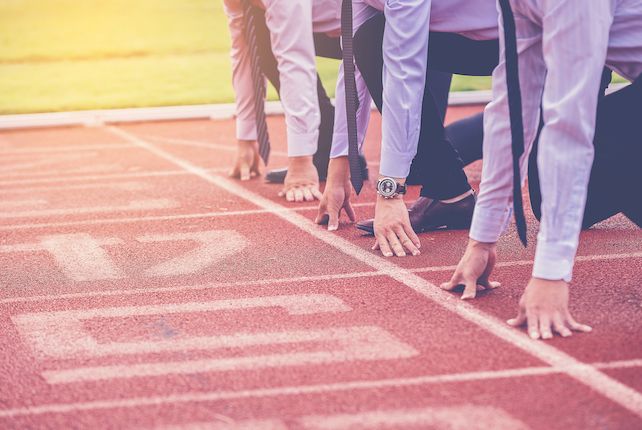 While only a few of us can make our professional sports dreams as an athlete become a reality, there are many sports jobs available that allow both men and women to work in an industry they love.

But which jobs are the best?

Schools and professional teams have many employees besides the players and coaches. Some jobs in sports involve getting up close and personal with players. Other jobs require watching and analyzing games. If you have your heart set on working in sports, there could be more avenues available to you than you thought.

Here are the top five best jobs in sports at all career levels: 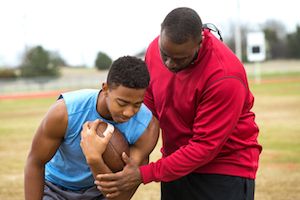 Why it’s one of the best jobs in sports? While professional coaches can earn seven-figure salaries, the odds of the average person reaching that level aren’t great. However, coaches at the college and high school levels still earn a substantial salary, and their sports job be rewarding in other ways.

Coaching involves a vast array of responsibilities, including preparing for competition, teaching teamwork and sportsmanship, and developing in-game strategies.

The state of the job: Coaches in smaller colleges and high schools earned an average of $64,180 per year in 2017 The short-term growth outlook is quite promising as the number of coaches is expected to increase by 29% by 2020. 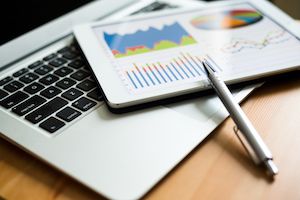 Why it’s one of the best jobs in sports? If you’re a numbers person, a job in data analytics could be in your future. After baseball was revolutionized by the “money ball” idea in the early 2000s, many sports franchises have begun to consider the idea of using data to make the best decision regarding the team’s personnel acquisition, playing style, and a host of other decisions that could be impactful on the game.

Back in 2012 when basketball’s statistical analysis movement was in its early stages, John Hollinger of ESPN.com left his role as a columnist to become the VP of basketball operations for the Memphis Grizzlies. Hollinger was recruited given his knack for analytics.

The state of the job: Data analytics might be the fastest-growing field in professional sports, and we may see a boom in hiring in this area over the next decade. 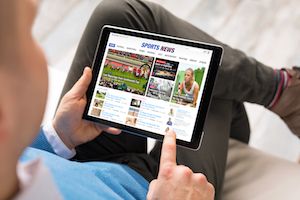 Why it’s one of the best jobs in sports? What business in this world can survive without a technological infrastructure? Think of all the headsets, mobile devices, laptops, and other technology in sports. Before, during, and after games, members of the sports information department provide the media and public with information like player news, team updates, and statistics. The sports information staff can also create and publish content for game programs, update the website or team blog, and publish posts on social media.

The state of the job: IT specialists are in demand across numerous industries, including sports. This field is where many individuals begin their sports management career, either as an intern or as the first sports job out of college. Virtually every university and professional sports organization employs a sports organization department. 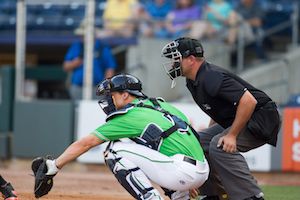 Why it’s one of the best jobs in sports? Aside from the athletes on the field, no one’s closer to the action than an umpire or referee. Officials must know the rules and be quick to react throughout the game with excellent concentration, vision, and judgment. As a professional umpire, there’ll be much travel. A specific degree is not required, although many go to professional umpiring school. They generally start at the high school or collegiate level before entering professional sports leagues.

The state of the job: Umpires and referees at the highest level of professional sports can earn into the mid-six-figures. Those at lower levels earn an average of $37,810 according to the Bureau of Labor Statistics. 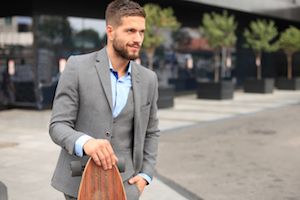 Why it’s one of the best jobs in sports? The job of the sports agent in representing a professional athlete is extremely dynamic. Elements of management can include forecasting, planning, organizing, decision making, coordination, and control. There’s an obligation to fully understand the dreams and fears of the athlete.

The state of the job: Some of today’s agents have distorted the purpose of their necessity, focusing solely on getting the most money as possible (baseball agent Scott Boras has earned $105 million in commissions from $1.88 billion in negotiated contracts), but there’s still plenty of opportunity for big bucks without promoting one’s self in the name of commissions.

Jobs In Sports offers the most up-to-date sports jobs available. From sports internships to professional sports job openings, your dream job awaits. All you have to do is apply.