Home » General
By Jobs In Sports on December 17, 2018 in General, Sports Jobs 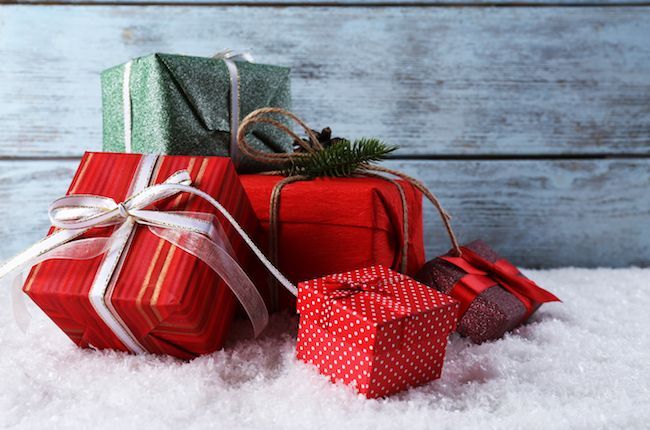 In today’s sports world, technology has made getting closer to the game relatively easy. Fans can effortlessly watch their favorite sports and athletes from the comfort of their living room, on demand and in high definition. You can even attend the game live, giving you a very real feel of the sport and your favorite athletes.

Although getting this close may bring you to believe it’s as good as it gets, there’s another outlet that’s often overlooked – motivational sports books.

Authors partner with athletes to learn everything about them, such as where they’re from, struggles they’ve overcome, how they rose to the top, their greatest fears, and even their internal struggles. Athletes even write their own autobiographies, sharing details about their journey and success. These motivational sports books give you some of the most authentic and raw sports encounters you’ll ever experience. They can also inspire you to the greatness you may be aiming for.

Whether you’re a fan of baseball, tennis, basketball, football, running, or even rowing, here are the some of the best motivational sports books that will inspire and bring you closer to sports than ever before.

#1: The Boys in the Boat: Nine Americans and Their Epic Quest for Gold at the 1936 Berlin Olympics

A #1 New York Times-bestseller, The Boys in the Boat, provides the accounts of how the 1936 U.S. men’s Olympics rowing team triumphed against all odds. The team of nine American working-class boys were sons to shipyard workers, farmers, and general laborers. Without privilege and being considered low-class citizens, they rose to the top as they defeated teams from prestigious universities such as British aristocrats from Oxford and Cambridge, and even rowed for the gold medal in front of Adolf Hitler.

Taking place during the Great Depression and in a time where social status was the measuring tool of one’s abilities, the working-class team proved elites wrong and showed that determination and grit are the true measures of a man’s worth.

Why read this motivational sports book? Learn to keep pushing forward against all odds.

#2: A Life Well Played: My Stories

Arnold Palmer is a household name in golf. His favorite drink, a mix of lemonade and sweet tea, is even named after him. Palmer was a well-spoken man and is known as one of the greatest to ever play the game of golf.

The striking thing about Palmer is that he was just as amazing in his personal life as he was in his golfing career, known as a man of character, charisma, and dignity. Many have emulated and adopted him as a role model. Before his passing in 2016, Palmer wrote A Life Well Played as an autobiography of sorts, sharing details about his success in golf and life.

Why read this motivational sports book? Get advice on careers, relationships, life, and character.

#3: The Mamba Mentality: How I Play

In 2016, one of the greatest basketball players of all time hung up his jersey for good. Kobe Bryant, infamously known as the Black Mamba, had an illustrious career followed by millions of fans around the world.

As a gift to his fans and the game he loves, Bryant offers The Mamba Mentality, a granular explanation of exactly how he managed to rise to an elite status in the game. Bryant reflects on the many obstacles he overcame and shares amazing details on his strategy and mental thought-process that helped him come out on top so many times.

Why read this motivational sports book? Uncover insights into basketball from a detailed perspective. Get advice on how to achieve a winning mentality.

Friday Night Lights, famously made into the movie starring Billy Bob Thornton, is an easy and uplifting read that takes place in a small town in Odessa, Texas. Not known to be a place of big dreams, the town is filled with economic misfortune, personal failures, and racial divide.

Despite this, the high school’s football team, the undefeated Permian Panthers, become the town’s glory. The 1988 team faces many challenges, including the town’s social disruption, on their journey to the Texas state championship.

Why read this motivational sports book? Overcome self-doubt and external obstacles to move forward with honor.

#5: Born to Run: A Hidden Tribe, Superathletes, and the Greatest Race the World Has Never Seen 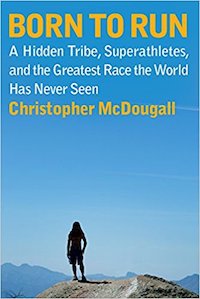 Simply put, author Christopher McDougall’s message is that humans were born to run, for long distances and without rest or injury – barefoot. In Born to Run, McDougall shares information on his many studies of long-distance running, including the human history, physiology of humans, and even accounts of ultra-marathoners who serve as proof of his leading argument. His primary study and focus, however, is on the Tarahumara Indians who live remotely in the Copper Canyons in the Mexican state of Chihuahua.

The Tarahumara are well-known for being able to run hundreds of miles barefoot, without rest, and without even breaking a sweat. McDougall inspires us to turn off the television, get off the couch, and get active.

Why read this motivational sports book? Be inspired to get up and run whether you’re an avid runner or couch potato. Get active.

Do you have a favorite sports book that keeps you motivated and inspired? Share it with us in the comments below.