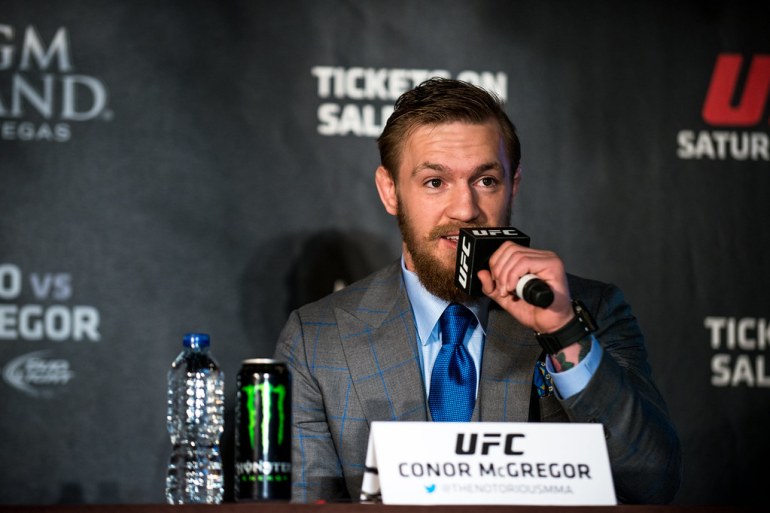 This week’s social poll tested our audience’s ability of prediction and they did not disappoint. We asked who you thought would win during UFC 246: Conor McGregor or Donald “Cowboy” Cerrone. It seems like a majority of fans were able to guess correctly with 57% of the voters choosing Connor McGregor.

With this win, McGregor has stepped into unexplored territory in the UFC, becoming the first to achieve a knockout in three different weight classes. This marks the Irishman’s second fastest knockout, having defeated Jose Aldo in just 13 seconds in 2015. With the loss, Cerrone fell to 6-5 in the UFC welterweight welterweight division.

Looking for an MMA job? Jobs in Sports will be adding these jobs to our database. We encourage you to visit and subscribe today.When UFC jobs are available, you’ll be the first to know!