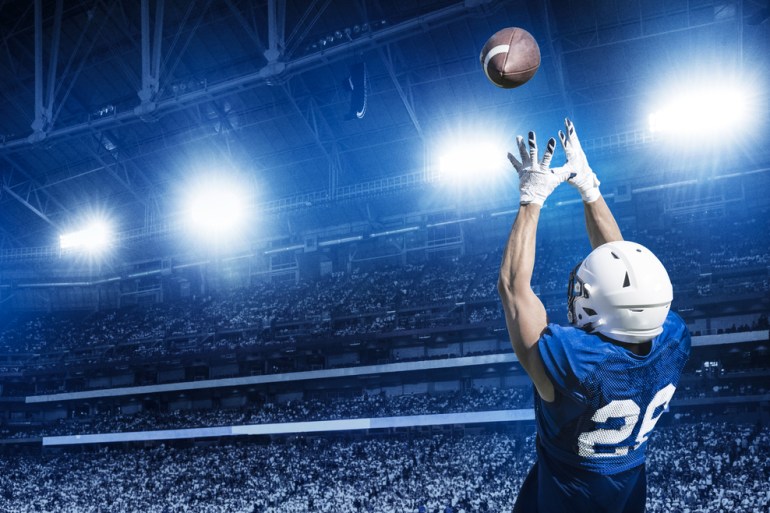 With an overwhelming 89% of the vote – our audience says they’d love to have their city host a Super Bowl.

Whether the Super Bowl makes a city as much money as it costs to host is unknown and is intenely debated. According to the New York Times, the event can generate between $30-$400 million, of which about $29 Million would expected to be tax revenue.

However, sports economist Victor A. Matheson makes a case that the economics aren’t the only reason a city should want to host the Super Bowl. He states: “All of the economic stuff, if you’re lucky, is going to wash… We actually do get measurable impact from people’s satisfaction right after a city has hosted the Olympics, Super Bowl or World Cup,”

Interested in helping a city plan for a Super Bowl? Jobs in Sports is the nation’s biggest sports job board and is proud to feature a number of Sports Event Marketing and Event Coordination jobs. Visit Subscribe now and apply to your dream job in Event Coordination today!