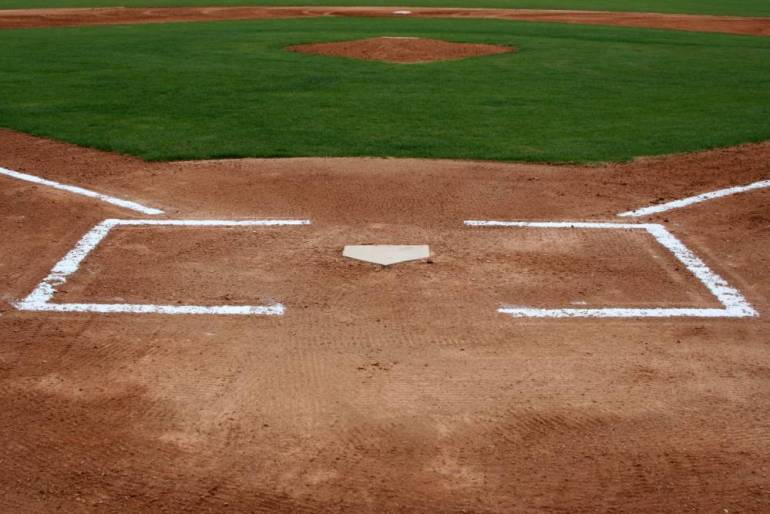 To celebrate Fathers day, ESPN recently released an article: Like Father, Like Son: How Current Players and Their MLB Dads of the ’90s Match Up. The article compares current MLB players such as Cody Bellinger, Bo Bichette, and Ke’Bryan Hayes to their major league star fathers.

So, we wanted to know your opinion: if the Dad’s formed a team and played against their major league sons, who do you think would win?

60.5‬% of respondents said they think team Dad would win. However, the results were split on Twitter – with 50% thinking that Team Son would take home the victory.

Want to help the sports industry recover from this disruption? Jobs in Sports is the nation’s most prominent sports job board and is proud to feature over 3,000 active sport job listings.Subscribe now and apply to your dream job today!