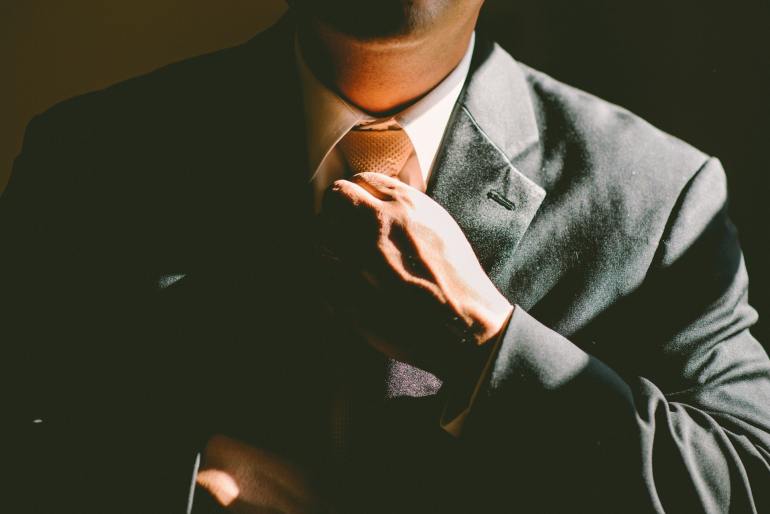 When Marvin Miller led the charge to overturn baseball’s reserve clause and create free agency, few knew how much it would change the game and those tangentially connected to sports.

When Don Drysdale and Sandy Koufax held out for new contracts in 1966, they did so on their own volition while today when a player holds out, there is another figure standing beside that player – an agent.

Thanks to free agency and the changing nature of sports, sports agent jobs are today greatly in demand as the profession is lucrative and players need advocates to navigate a complex world.

For people who are interested in a world where they are advocates for players, sports agent careers are a fantastic way to get in the game. It’s important to get a proper education, and a law degree is usually a prerequisite for sports agent openings. Once you have the education, why choose careers as a sports agent instead of careers in things like corporate law?

Why Choose a Job as a Sports Agent?

Athletes are not negotiators, and they have to prove their worth against people who are paid to negotiate. Take LeBron James, for example – if basketball was not a salary capped sport, he could conceivably negotiate an otherworldly salary.

No one in their right mind would argue the Cavaliers are the same team without his nightly brilliance. For as great as LeBron is on the court, he needs someone equally as good to help him get paid what he is worth. Because basketball has a salary cap, LeBron’s agents devised a plan to keep him on short contracts and maximize his leverage – that is he can leave at the end of any season.

What if a client isn’t a huge star though? This is where sports agents really earn their money. For players who are anywhere from borderline all-stars to fringe hangers-on, the market is enormously competitive. So that players can focus on their athletic development, agents are the primary point of contact with a team’s front office. And having a quality agent means that a player will get paid what they are worth and be on a team that respects their quality and puts them in a role for success.

The paradigm used to be the player needed to curry favor with the front office to get a contract and stay on for another year. In baseball, the reserve clause allowed front offices to have complete control over a player’s career. Now, if an owner or general manager does not respect an agent, that means a player will be moving on to another team.

Agents, of course, work for their clients and at the end of the day, it is their client’s wishes that must be respected. By serving as a conduit of communication between the player and the front office, the agent wields enormous influence. If the front office is sending mixed messages to a player and not respecting the agent, this can be interpreted as disrespect to the player.

There are other areas besides being a relay point with a team. Agents are often big parts of negotiating endorsement deals. Players who are marketed well are players that end up commanding more money for their services from teams.

Think about athletes who are constantly on commercials. Some may be truly great players, but others have outsized personalities. Having endorsements creates a diverse income portfolio. The job of the agent is to look out for the client’s best interests, so endorsement deals are quite welcomed, and the reality is if an agent can get a billion-dollar company to plaster the player all over media, no player will object to that.

Some may view careers as a sports agent as something that is parasitic, but that is very much not the case. Many players come from backgrounds where they are not educated the same way as the other people sitting across the negotiating table. The agent is the person who has the education to help the player get what they deserve – think about other advocates in society. Their job is to speak the truth to power and elevate the voice of those who don’t have much of a voice.

The money in sports makes it hard to feel sympathy for players. Think about it in these terms when it comes to sports agent jobs – management vs. labor.

How would you like having someone who is well-educated in negotiation and valuation working on your behalf to get you better wages and working conditions?

Marvin Miller may have been the original labor leader in sports, but his legacy is not just found in player’s unions, but in sports agents who routinely work diligently on behalf of their clients.