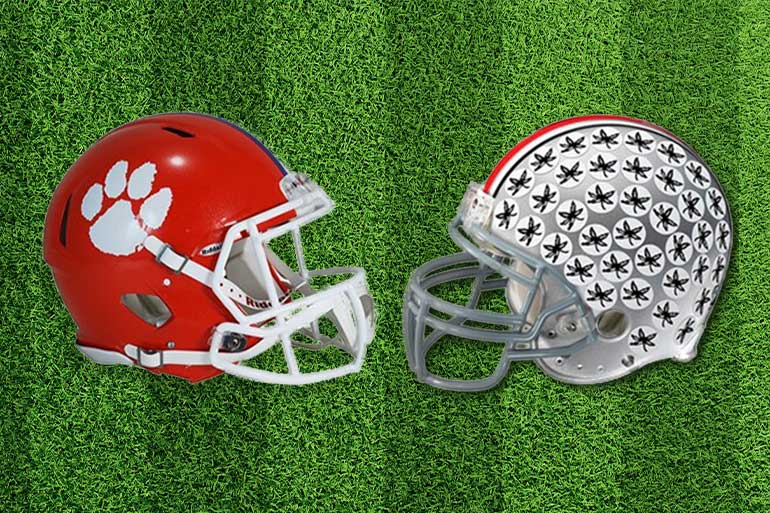 This week’s social media poll results are in and it was a nail biter. We asked our followers which school was having the best National Division I signing period: Clemson or Ohio State. The two schools came in neck and neck – Clemson received a slight edge with 50.5% of votes. Ohio State came in just behind with 49.5%.

The results did draw a clear line between our followers on differing social media platforms: Ohio State won 60% of the vote on Twitter and Clemson claimed 61% of the vote on Facebook.

Regardless of who you picked, it’s clear that both Ohio State and Clemson improved their rosters with these signings. Clemson’s group ranked as the consensus top class in the country, signing the nation’s two top recruits: Defensive Tackle Bryan Breese and Pro-Style Quarterback D.J. Uiagalelei. They also added an impressive 8 five-star recruits.

Ohio State’s class was not as star-studded but is nonetheless sure to be full of NFL Talent. The Buckeyes signed two five-star recruits and lead the Big Ten with 15 four-star players, including five-star WR Julian Fleming — the number one Wide Receiver prospect. They also landed C.J Stroud, considered to be the number two pro-style quarterback in the country. To protect him, they brought in 5-star offensive tackle Paris Johnson Jr.

Want to help NCAA programs land the best recruits in the nation? As the leader in the market for college sports job openings, we can help you get there. Apply Today.