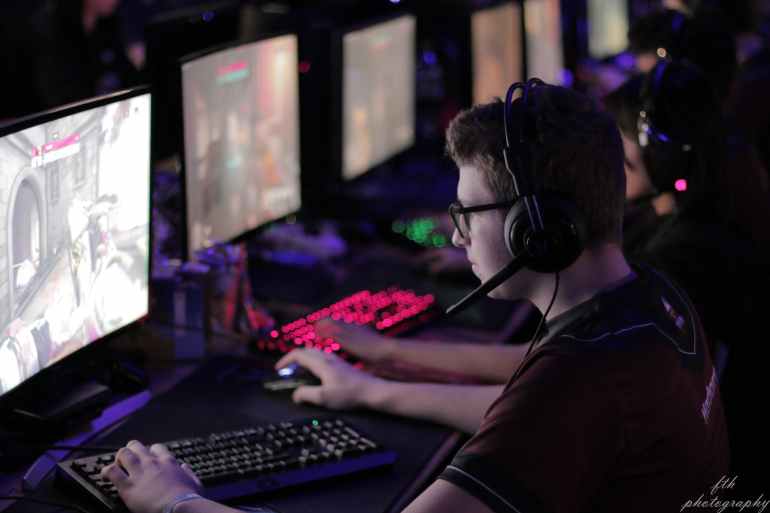 In this week’s social media poll we asked if you thought eSports was the future or just a trend and you did not disappoint. It seems that eSports have a bright future as 69% of respondents stated that they believe eSports are the next big thing.

If you think that eSports are just a trend – the data seems to disagree. Since 2016, eSports events have shown a 19.3% increase year over year. In fact, the 2018 League of Legends World Championship finals drew in over 100 Million viewers, nearly 2 million more viewers than 2019’s Super Bowl LIII.

As eSports continue to grow, more and more jobs will become available. While we do not currently have an listings for eSports jobs, we are a leader in the market for sports job openings. We encourage you to visit and apply today. Do you think we should add eSports jobs? Let us know!