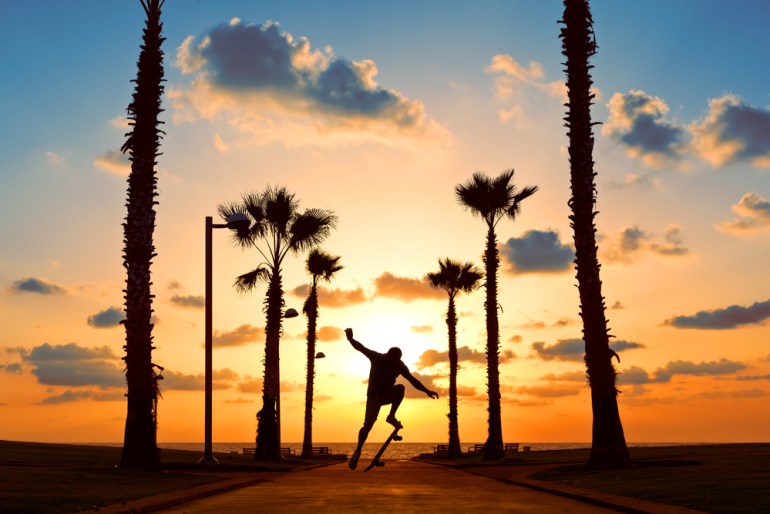 The 2020 Olympics in Tokyo are just around the corner and there are some new sports on the agenda: Softball, Karate, Skateboarding, Sport climbing, Surfing. In this weeks social poll, we were interested to find out your thoughts on what may be the most controversial of the added sports: Skateboarding

Skateboarding, which started in California as “sidewalk surfing,” has been a popular sport amongst teenagers since the early 1980s. However, it was the advent of the X-Games on March 7, 1995 that it was catapulted into the mainstream sports. We wanted to know if you thought this was a legitimate sport, worthy of Olympic glory, and our audience did not disappoint.

Whether you believe the skateboarding is an Olympic caliber sport or not, it’s inclusion will likely mean further expansion for the sport. Events include: Men’s park, Women’s park, Men’s street, and, Women’s street

Interested in working for the Olympics? Jobs in Sports is the nation’s biggest sports job board and is proud to feature a number of Sports jobs. Visit , Subscribe now and apply to your dream job today!