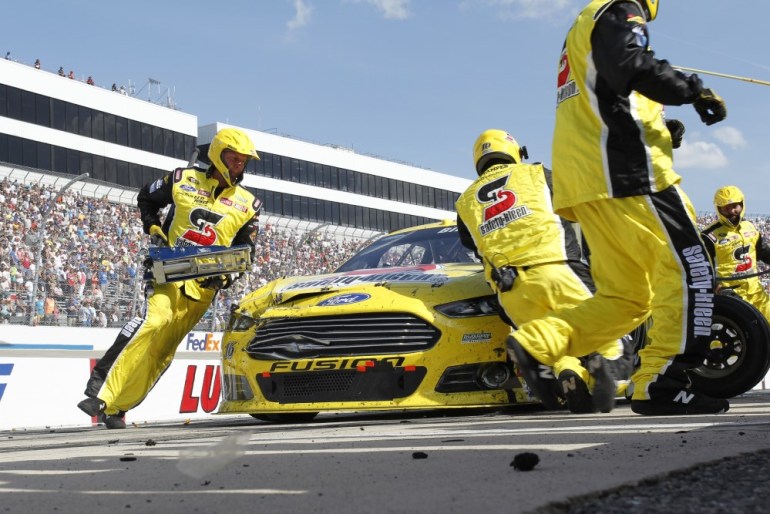 Do you love professional racing? If so, you may want to pursue a racing team job. Whether you’re a young person planning for your future, or you’re already employed in another industry and want to make a career shift, landing a racing job could provide you with a genuinely rewarding career.

Don’t worry if you don’t have experience behind the wheel as a professional race car driver. Although the drivers may be the stars of the show, they also rely on their teams to help them succeed on the track.

Racing Team Jobs: 3 Tips to Help You Break Into The Industry

It’s important to remember that, as with most jobs in sports, there isn’t necessarily a single direct route (no pun intended) to a racing job. These pointers merely explain some of the common ways people get involved in professional racing.

This tip may sound ironic given the fast-paced nature of professional racing. Still, many who have managed to land high-level racing team jobs point out that you’ll likely have to start at the lower levels, getting relevant experience and making the proper connections to build your career.

Consider the example of Steve Letarte. Although he’s now more known for being a sportscaster, that wasn’t Letarte’s first sports job. He actually started working in basic cleaning and parts assistant roles in various racing shops at the age of 14. Over the years, he climbed the ladder, eventually serving on Jeff Gordon’s team.

Starting at this level isn’t merely necessary because there’s a high demand for the few NASCAR jobs that involve being part of a team. Although it is true that such racing team jobs are competitive, Andy Papathanassiou, who served as Director of Personnel and Pit Crew Coordinator at Hendrick Motorsports, points out that the high-level roles aren’t for beginners simply because you need to learn a lot to succeed in such racing team jobs. At that level, no one has the time to teach beginners. You’re better off starting with small racing-related jobs and transitioning to roles on truck teams (for example) before pursuing more noteworthy racing jobs.

Landing a relatively low-level racing team job with such organizations as ASA, ARCA, or USAR is a smart way to start working towards your dream career. As Letarte’s experience proves, you also don’t necessarily need to have a relevant education to get started working in racing. You can begin as a teen and gain experience over time.

That said, experts point out that getting a job on a major racing team usually does require some education. You need to have at least graduated high school to land such a position. Additionally, if you’re interested in a racing job that requires some degree of engineering knowledge, you’ll be far more likely to qualify for open positions if you studied engineering or a similar subject at a university.

(It’s worth noting that some colleges have courses and programs dedicated explicitly to motorsport engineering. If you’re a young person looking into colleges, research schools that offer such courses.)

Of course, you might already have graduated from college, where you studied a different subject. You also might not be in a position to go back to school and enroll in another four-year program right now.

If that’s the case, you can also look into online motorsport engineering programs. These allow you to build your knowledge up without requiring you to quit your job and focus solely on your education. If you complete such a program and make the right connections, you could demonstrate to a potential employer that you have the knowledge and skills you need to work on a racing team.

It’s worth remembering that, while a racing team job will almost certainly be rewarding if you’re passionate about the sport, you also need to understand certain realities of these jobs. Specifically, people who work on racing teams often work long hours. As with numerous other sports jobs, such racing jobs also tend to involve a lot of travel during various times of the year.

That’s not meant to discourage you! On the contrary, if you understand the realities of racing team jobs, and still feel you want to pursue them, the odds are good you’re the type of person who’s suited for one of these roles. These tips will help you land one.