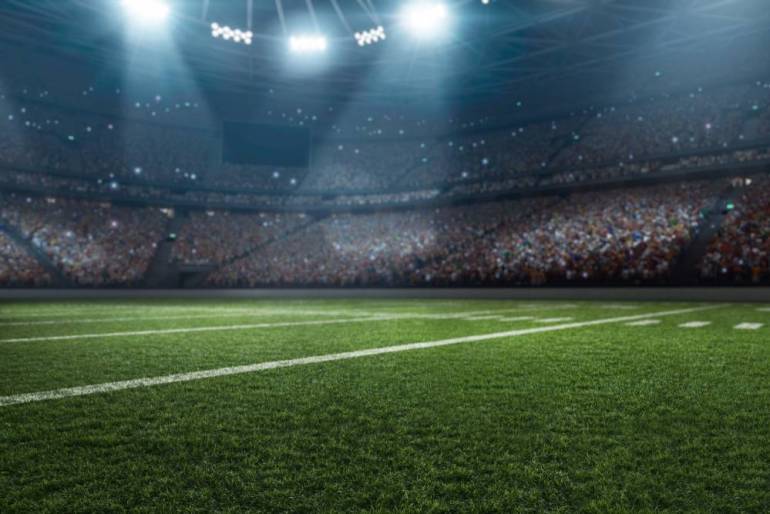 Recently, Cam Newton spoke regarding his signing with the New England Patriots and addressed “the elephant in the room:” replacing Tom Brady, considered by many to be the greatest of all time. Cam, in his typical fashion, did not mince words, saying:

We have to talk about the elephant in the room and it’s like: ‘You know who [you’re] coming after?’ I’m like, ‘Yeah, great.’ What he was, what he is, is great, needs no even talking about it. But one thing about it, though: Coach McDaniels, you’re able to call some stuff that you ain’t ever been able to call now. You’re getting a dog. You’re getting one of these ticked-off dogs too and I’m looking at the schedule and I’m like, ‘Who we’re playing? That team passed on me! OK, that team passed on me. They could’ve came and got me.’

So, following these BIG words, we had to have your opinion: Do you think Cam Newton will be able to make an impact for the Patriots? The results are closer than we were expecting.

67.8‬% of respondents said they think Cam will be successful with the Patriots and 32.2% think that he will be a flop.

Looking for a Sports Job? Jobs in Sports is the nation’s most prominent sports job board and is proud to feature over 3,000 active sport job listings.Subscribe now and apply to your dream job today!